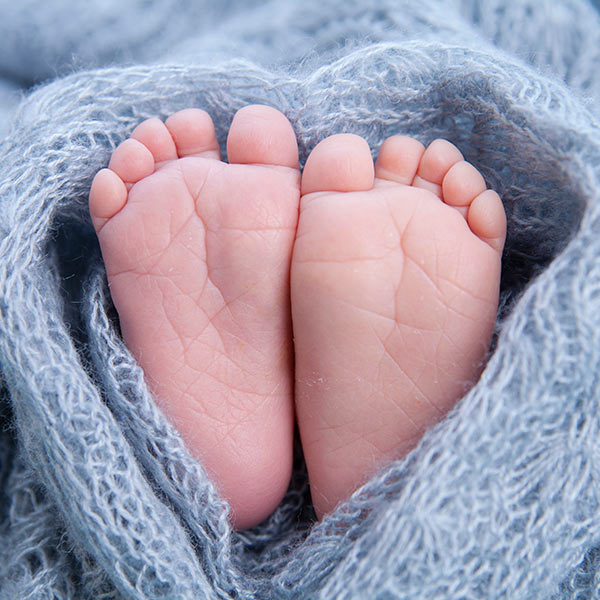 When we think about making a baby we often think about the sperm and the egg as being the key ingredients. Once the sperm and the egg have merged to become an embryo it must implant in the uterine lining (endometrium). In Western Medicine we know that a complex series of events needs to align to create the perfect conditions for this to happen. The uterine lining (endometrium) must be a healthy thickness and have a three layer, trilaminar appearance. The growth of the lining is stimulated by healthy levels of estrogen and is eventually maintained by progesterone. On a biochemical level the endometrium must have the right mix of factors such as endometrial adhesion molecules (integrins), cytokines, growth factors, immune factors, and more in order for the embryo to implant.

How can acupuncture help with this? Previous medical studies have shown that increasing blood supply to the uterus improves the thickness and healthy trilaminar appearance of the endometrium. In one study a particular acupuncture protocol was used to increase the blood supply to the uterus with success in eight treatments with acupuncture applied twice per week. More can be done with acupuncture, herbs, and dietary therapy to improve the other factors mentioned above including balancing hormones and regulating the immune system to improve the uterus’s ability to be receptive to the embryo.

Abstract: In order to assess whether electro-acupuncture (EA) can reduce a high uterine artery blood flow impedance, 10 infertile but otherwise healthy women with a pulsatility index (PI) ≥3.0 in the uterine arteries were treated with EA in a prospective, non-randomized study. Before inclusion in the study and throughout the entire study period, the women were down-regulated with a gonadotrophin-releasing hormone analogue (GnRHa) in order to exclude any fluctuating endogenous hormone effects on the PI. The baseline PI was measured when the serum oestradiol was ≤0.1 nmol/1, and thereafter the women were given EA eight times, twice a week for 4 weeks. The PI was measured again closely after the eighth EA treatment, and once more 10–14 days after the EA period. Skin temperature on the forehead (STFH) and in the lumbosacral area (STLS) was measured during the first, fifth and eighth EA treatments. Compared to the mean baseline PI, the mean PI was significantly reduced both shortly after the eighth EA treatment (P < 0.0001) and 10–14 days after the EA period (P < 0.0001). STFH increased significantly during the EA treatments. It is suggested that both of these effects are due to a central inhibition of the sympathetic activity.[/et_pb_text][/et_pb_column][/et_pb_row][/et_pb_section]